Located just 12km from the Brisbane CBD is a prestige suburb called Bridgeman Downs – commonly referred to as Queensland’s ‘Beverly Hills’. We’ve put together a list of  seven reasons why you would want to live there.

Bridgeman Downs is one of the northside’s most desirable suburbs and has long been associated with wealth and prestige. Google Bridgeman Downs and then select images… Seriously, do it, we’ll wait. 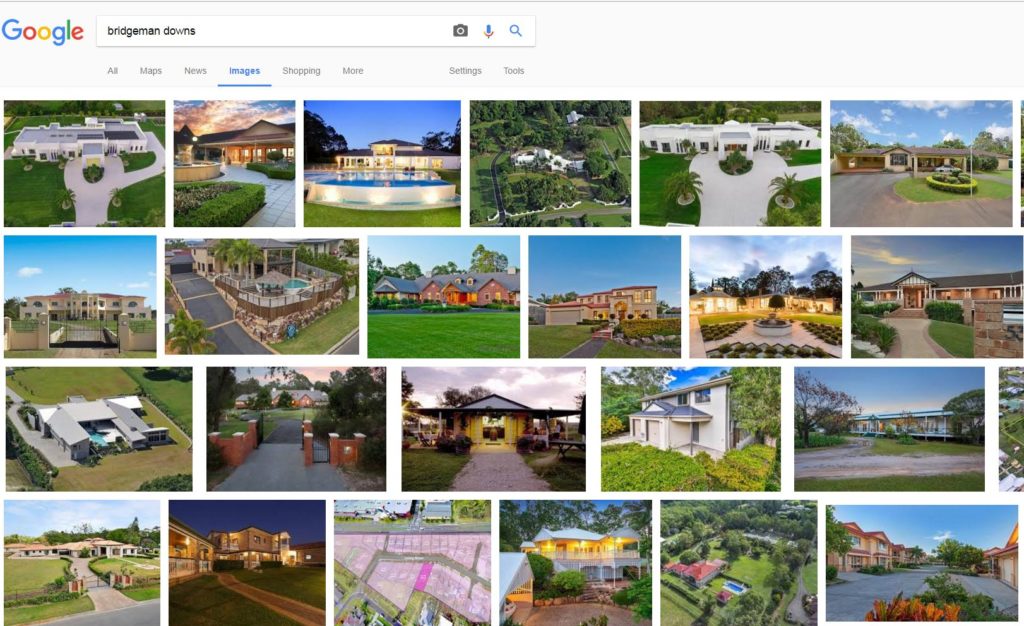 Google Bridgeman Downs, this is what you get

Ok, see what you get: some enormous and luxurious mansions. That’s right, we aren’t making this up; Bridgeman Downs really is the Beverly Hills of Queensland.

To help understand how special Bridgeman Downs is, let’s compare it to another prestige suburb. The example that we often use is Dural in NSW. Google Dural and select images just like you did with Bridgeman Downs… Google Dural in Sydney, this is what you get

You will notice that you get the same types of luxurious looking house. What’s the difference? Dural is 35km from the CBD whereas Bridgeman Downs is only 12km!

Really – a shopping centre? What’s so special about a shopping centre? Well, did you know that large shopping complexes such as Chermside can significantly increase the value of your property.  After several stages of redevelopment and expansions, the Westfield Chermside Shopping Centre is now the largest Westfield in the country. The expansion included the development of a hip new outdoor hospitality precinct loaded with awesome bars, cafes and restaurants. The Eatons Hill Hotel, or EH as it’s known by the locals, claims to be the biggest pub in Australia, and after being newly renovated it now offers accommodation to those who want to stay the night. The venue has a number of bars, function rooms and a massive entertainment venue where international acts have performed such as Good Charlotte. The Prince Charles Hospital is the premier cardiac service for Queensland and northern New South Wales and employs over 3500 staff. For anyone working in health-related industries, moving to Bridgeman Downs puts you within minutes from one of the top cardiovascular hospitals in the country. Bridgeman Downs is known for its open, green spaces, and there’s heaps of awesome ways you can be fit and active outdoors. The Bunyaville State Forest, which contains the popular Jinker Track as well as the Dawn Road Reserve are both located super close to Bridgeman Downs.

As well as being just 12kms from the CBD, another great benefit of living at Bridgeman Downs is that you are just minutes from the Gympie Arterial Highway which links up with the Pacific Coast Way (formerly Bruce highway) taking you straight to the majestic Sunshine Coast. 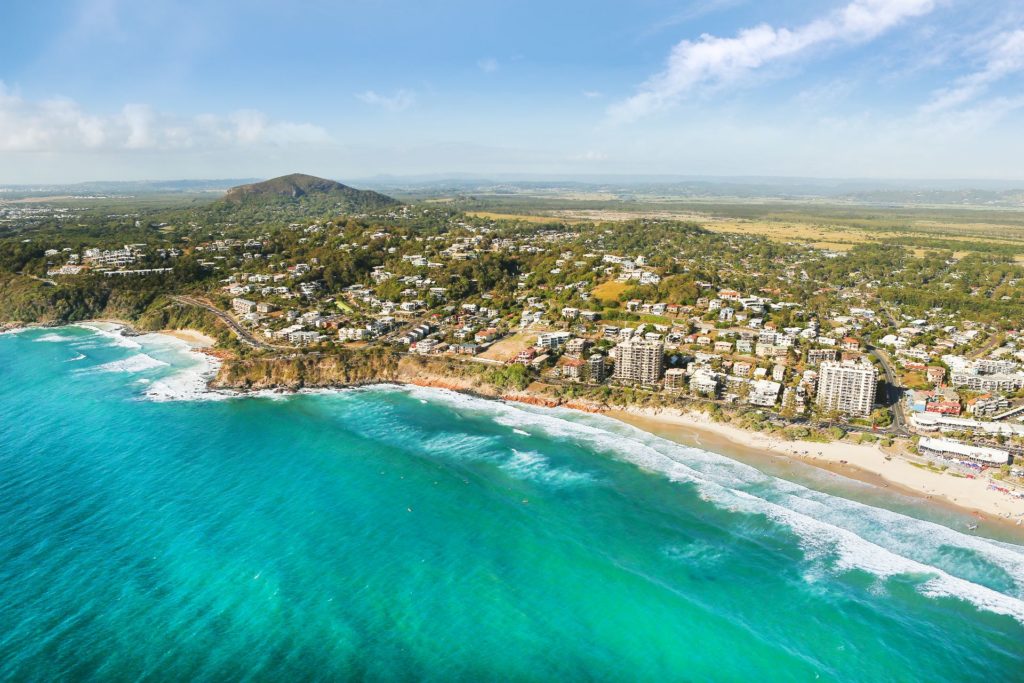 Bridgeman Downs has traditionally been out of the price range for the average buyer. However, a new offering known as Mosaic at Enclave is responding to the demand for more diverse housing options at Bridgeman Downs – without the hefty price tag.