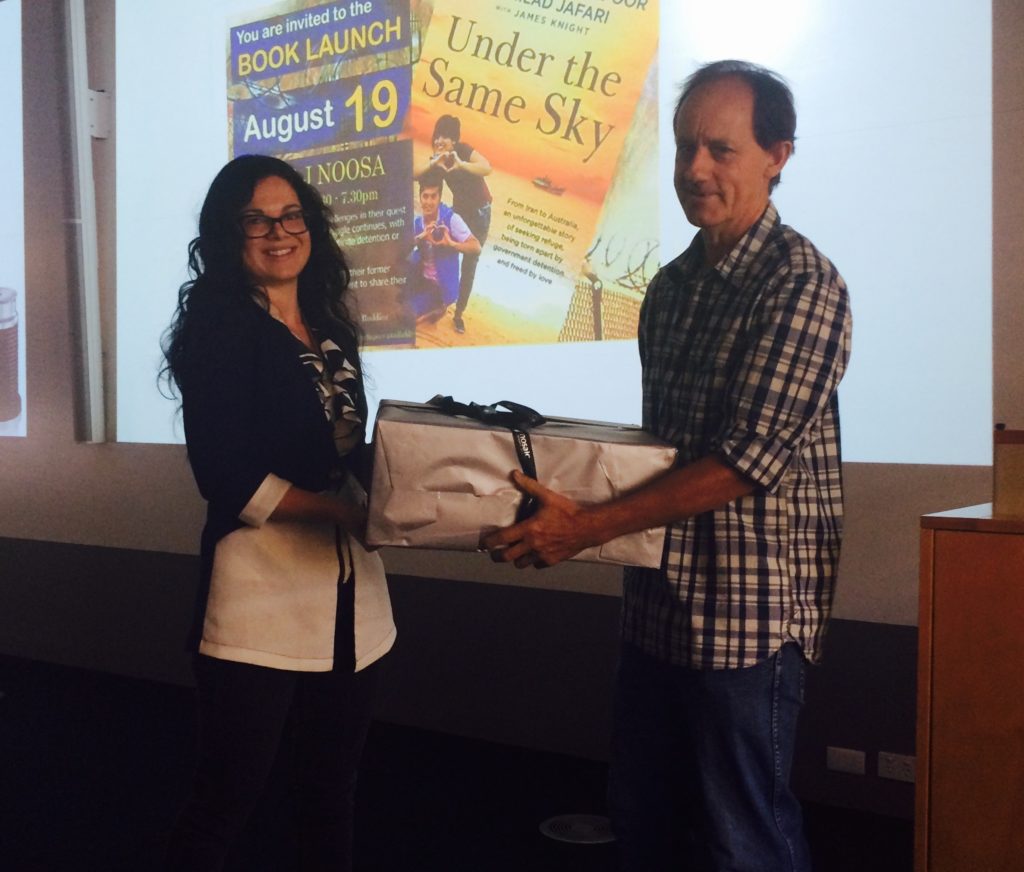 Have you heard of Live Sunshine Coast magazine? Well, it’s a pretty awesome lifestyle magazine produced in-house by the marketing team here at Mosaic. The reason that we do it is… 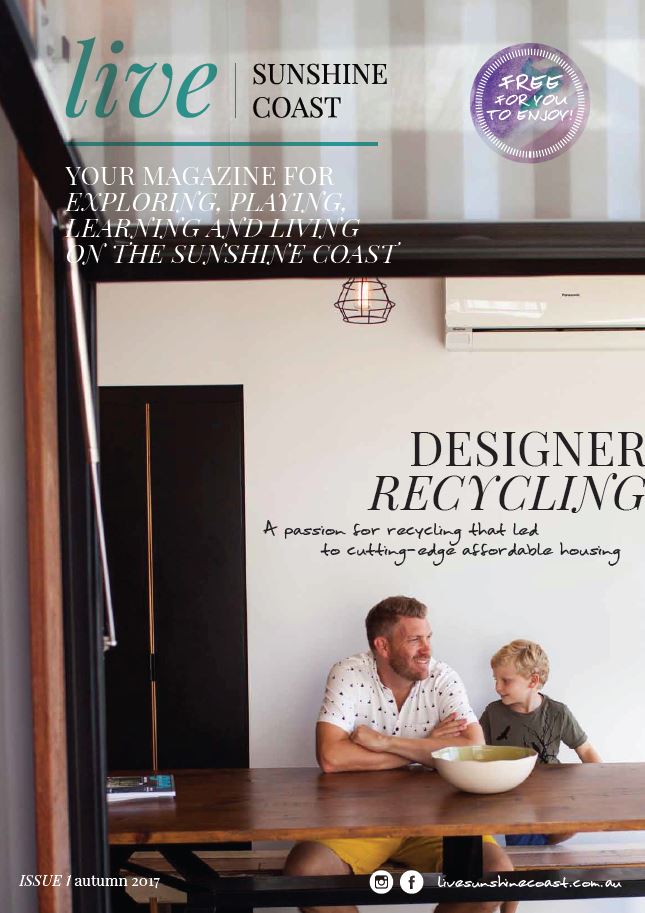 The first issue of Live Sunshine Coast was launched earlier in the year to overwhelmingly positive feedback from the community. We wanted to take it to the next level with Issue 2, so we decided to add some creative flair. To that end, we ran a competition in conjunction with the University of Sunshine Coast where we asked creative writing students to submit a 1000 word or less story that incorporated Coolum in some way, shape or form. The winner will have their story published in the next edition of the magazine as well as a Nespresso coffee machine! As mentioned above, the winner of our competition is Creative Writing Masters Student Bianca Millroy for her story ‘Tentative Threads’. As well as studying, Bianca is also working on her first historical fiction novel. She lives in a tree-house and says she has a tendency to let her characters run amok on the page whenever possible. 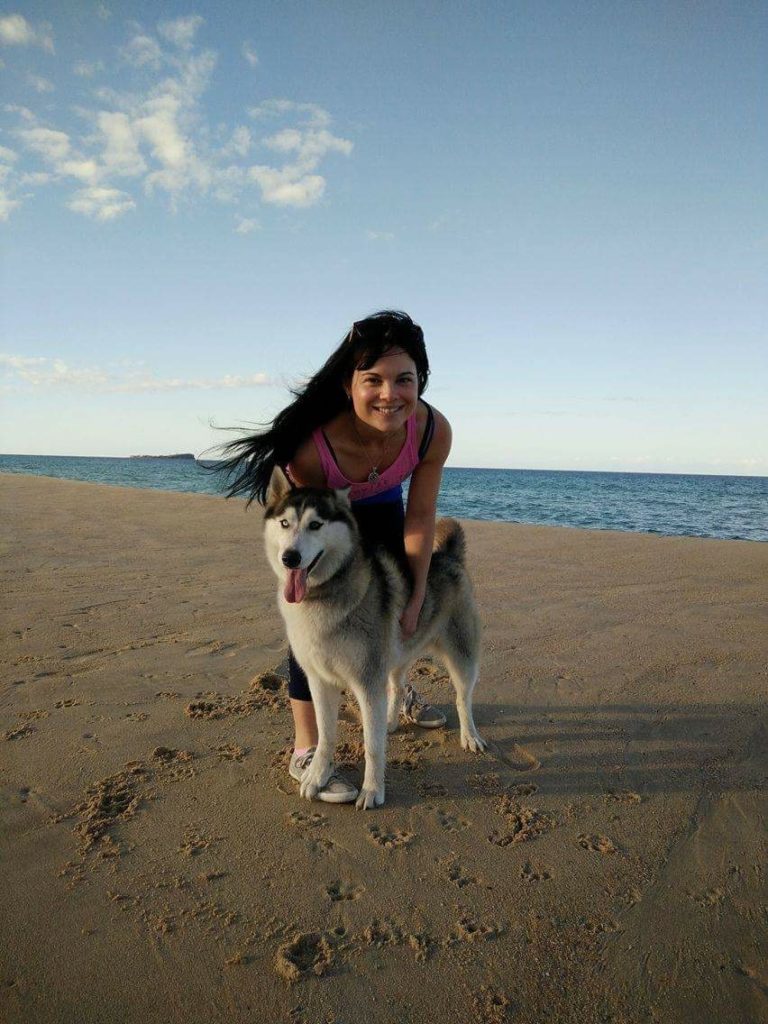 Bianca and Yoshi on Coolum beach

A lifelong ambition to write and join a creative community led Bianca to move from her hometown of Cairns to the Sunshine Coast in 2014. After completing undergraduate studies in 2016, Bianca embarked on a Masters program at USC to write her first novel entitled ‘The Solitary Light’, which is now in the exciting development and research phase. Bianca’s work has been published in several USC Creative Writing anthologies and website blog articles, as well as RMIT’s Visible Ink (2016). They say that every artist needs their muse, and Bianca draws inspiration from the view out of the ‘tree house’ where she resides, in the foothills of the Sunshine Coast Hinterland.

Everything must have a place.

Photograph on the windowsill

Bicycle chained to the stairs.

Everything, it must have a place.

‘Y’know, son, I went to great lengths to get you and your Ma here. If it weren’t for the generosity of this country, you wouldn’t be where you are right now, y’hear?’

Da stands with his thumbs braced in the loops of his King Gees.

But I am in Hendrik-land. The alphabet in my bowl disbands like balls on a pool table. Repeat offenders bob up like the slogan on Da’s XXXX.

‘Only brew you can get for miles,’ Da complained when we arrived. ‘No wonder they forgot how to spell beer.’

The fly-screen slams. I look up from my cereal, teaspoon balancing on my bottom lip. Milk from Old Nancy drips down my school uniform like the dotted line in our street drawn by the Fluoro Men.

Ma clears away the breakfast dishes from our Big Jarrah Table that Da spent weeks in his shed whittling away. Most of what made up One Coolum started its life in the ground and found a new beginning on our concrete-slab.

For the full story, you’ll have to wait for the next edition of Live Sunshine Coast which is coming very soon. Follow us on Facebook and Instagram to be notified when it is released.